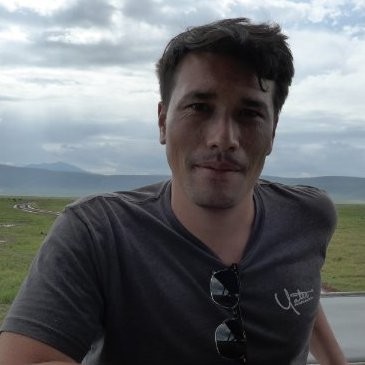 Fave book, album, movie, TV show right now.
-Book – Seasons of the witch – I’m more of a non-fiction guy and learned a lot about the history of SF in the process.
-Album – Half-Light by Rostam – funny thing is that I really was never into Vampire Weekend but my wife is and she got me into Rostam. I think she tricked me into now being ok with listening to Vampire Weekend.
-Movie – The last black man in San Francisco but maybe because I just watched and wouldn’t mind living in an awesome victorian house.
-TV show – Sports — Hockey, basketball, football — I don’t really watch too many TV shows but I know what I don’t like – Real housewives – my wife’s guilty pleasure.

App you’re addicted too?
Surfline – surfing is my happy place. Surfing is the one activity where I don’t think about anything else while doing it.

Which comes first idea or brief?
Idea but is usually based on an insight I’ve encountered in my life.

What surprised you most about making a video? Why?
I’ve been doing this a long time so nothing really surprises me these days. But for most people it’s the time and money associated in making something good. It’s the little details that make all the difference. It all looks easy but it’s really not.

What’s something agencies or production companies should avoid doing?
Thinking they know the product or consumer better than the client. They don’t but what they can do is take those insights and make it compelling and interesting to a broader audience in an engaging way.

Short form or long form? Or what is the perfect video length?
2 min or less. People don’t have time for anything more unless they love the topic which is usually not produced by a brand unless you are Patagonia or Yeti.

In early or work late?
Both? I tend to be the most productive in the mornings but feel most creative at night. I come up with a lot of bad ideas at night but there’s also a few good ones.

Three tips for making a great video.
Try and find those universal truths and leverage the ones that tie back best to your product or story you want to tell. Like a good wedding speech, avoid insider jokes or references. You want everyone to get it but even better if there’s little nuggets for your core audience to pick up on that others may miss.

Do you call references or just look at work?
Both. But if I don’t get along with the people it’s never going to work. There’s a push and pull behind the scenes to make anything good.